BattleSense is a 3rd Person Multiplayer Action Shooter, which is heavily influenced by fighting games.

Shooting duels are not won by good reactions and aiming alone. Players also need to predict their opponent during a battle and adapt to quick changes to come out on top. The time to kill is higher compared to other shooters, which gives more options for counterplay. Suprising your opponents is not enough to defeat them.

In BattleSense, players have access to several Abilities. These are available almost anytime, regardless of equipment. Each of them costs Stamina Points (SP), which limits their usage. SP slowly regenerates over time, when it is not spent on Abilities. In general, Abilities are defensive actions or to help you travel around the arena quicker. 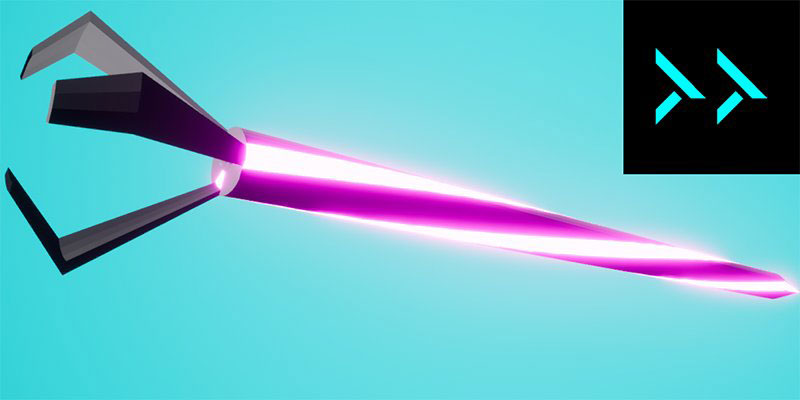 Most weapons are unconventional and have no real world counterpart. They differ greatly in their usage, and their performance in different situations. Each Player can carry up to three different weapons and freely switch them during combat. The rate of fire is lower than in traditional shooter, making the player think more before taking a shot. In addition there are also melee weapons, which in generally do more damage to make up for their range.