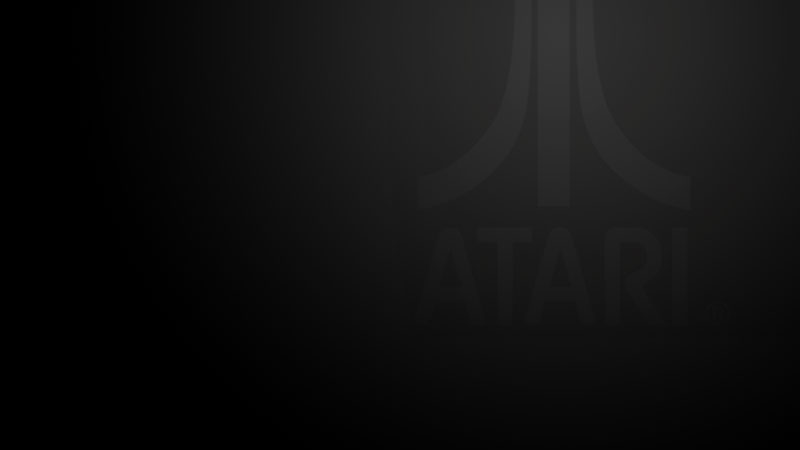 Mr. Do's Castle by Individeo and Coleco on the Atari 2600

Guide Mr. Do as he tries to harvest his orchard before the evil Badguys can catch him. Quick! Mow a path to the cherries and start picking! But watch out - here comes a Badguy!

Guide Mr. Do as he tries to harvest his orchard before the evil Badguys can catch him. Quick! Mow a path to the cherries and start picking! But watch out - here comes a Badguy! Throw your Power Ball to squelch him. But another one is on the way, so run until your Power Ball comes back.

You're not completely defenseless, though. You can push apples on top of the Badguys to quash their pursuit. Sometimes when you're not looking, a Badguy changes into an Alphamonster. Don't let it near Mr. Do! Eliminate all five Alphamonsters to spell E-X-T-R-A and win an extra Mr. Do!


The object of Mr. Do's Castle is to score as many points as possible by collecting cherries and/or defeating unicorn-like monsters. The game takes place in a castle filled with platforms and ladders — reminiscent of the older game Space Panic — some of which can be flipped from one platform to another, much like a kickstand on a bicycle. The player controls Mr. Do as he collects cherries by using a hammer to knock out blocks that contain them from the various platforms. Empty holes left by the knocked-out blocks serve as traps for the monsters — if a monster falls into a hole, the player can then defeat it by causing a block above the monster to fall on top of it (and additional points are scored if a such a monster falls multiple levels en route to its destruction). If the player takes too long to complete a level, the monsters transform into faster, more difficult forms — at first green in color, later blue — that rapidly multiply once they turn blue. The game advances to the next level when all cherries on the level have been collected or all enemies have been defeated. The player loses a life if Mr. Do is caught by a monster, and the game ends when the player runs out of lives.